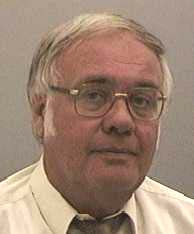 Welcome to My Genealogy Home Page!


My genealogy pages are divided into five sections. The first four sections are organized according to the regions where my grandparents were born and/or their ancestors lived. The last section, The Middle Ages, represents the ancestors of the families at the farms O in Vang and Botner in Høland via Sigurd Havtorsson to Giske, District Judge and Council of the Kingdom.

I have found some errors in the litterature concerning Troms, More information in Norwegian is found here..

The five sections are:

The individual ancestor pages are written in Norwegian.
I recommend the service by Google on translations to other languages. You will find more information on the service here.
are welcomed!